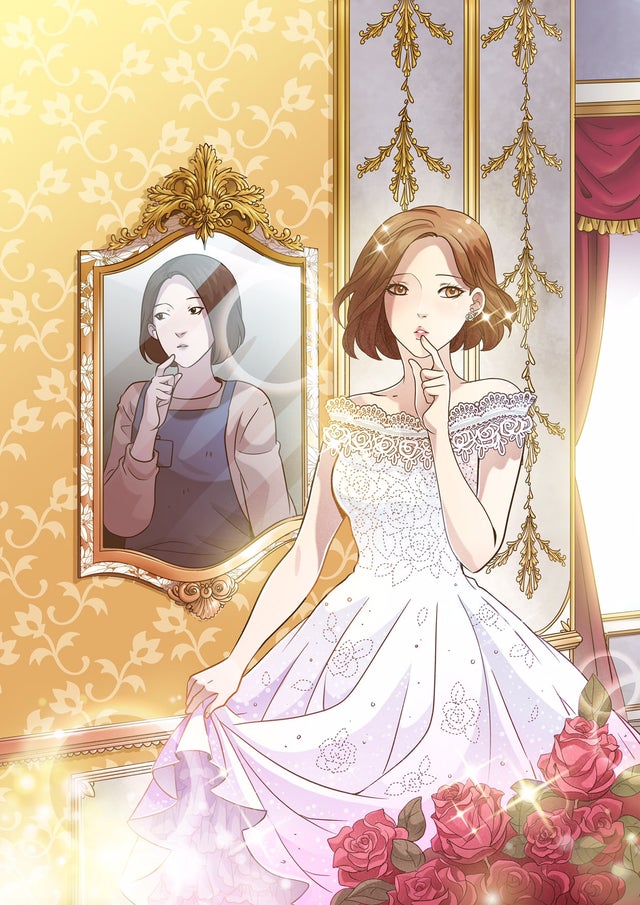 The city of Prosperity is a modern day metropolis.

It represents the best of the Foundation Company, as run by the rich and influential Gould family.

However, the outer districts around it have fallen into various states of disrepair as the greedy private companies that now run them care not for the residents and their homes, but rather the profits they can make while keeping their grip on power.

This new series is a Korean drama inspired romance by Martin Fisher (Life On Cora, Lego Star Wars Magazine UK, Transformers, Jurassic world) and follows Bit-Na, a sweet girl from the slums who's down on her luck in life. But everything changes when she inherits a magical dress that makes her irresistible to anyone who sees her wearing it.